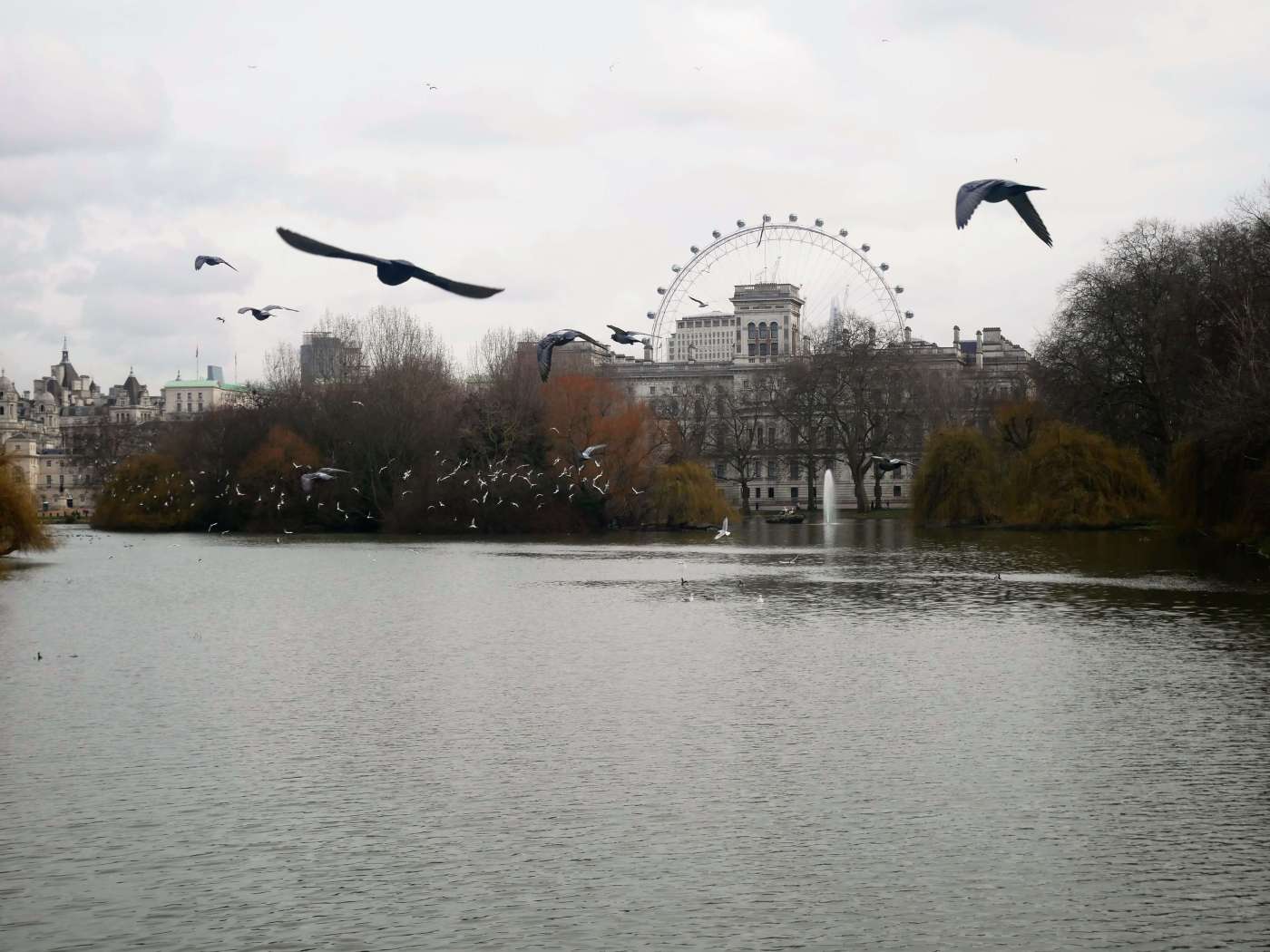 We’d always planned to launch our round the world trip from London. Partly because the kids enjoy spending time there, saying hello to the Queen’s house and riding the tube like grown-ups. And partly because I could find cheap flights out of Gatwick.

After spending a few days with my parents in Devon at the start of our trip, we’d penciled in three days in London to see the sights. Our visit didn’t go entirely to plan, as we had to spend almost an entire day in St Thomas’ hospital.

We’re now diverting for an unscheduled visit to Cardiff, while we wait for an operation to fix Lexi’s finger. We had planned to be in Rome this week, but who wants to see the Colosseum and gorge on soft ice-cream, when instead you could visit the capital city of Wales.

Missing out on our visit to Mt Etna may not have been such a bad move though…Mt Etna eruption.

A Few Days In London With Kids

You are free to go absolutely anywhere you fancy in London. It’s a big place. But in our few days with the kids, here are our highlights: 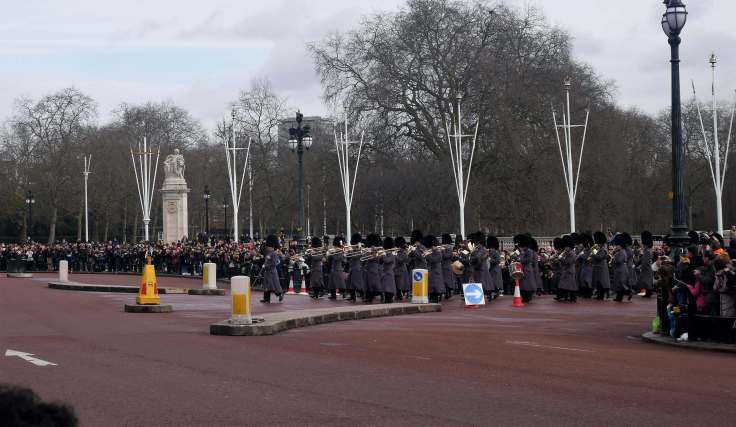 Followed By A Week In Cardiff

Cardiff is Anja’s home town. We’ve visited as a family plenty of times, on day trips from our home in Bristol. Even though our week in Cardiff was unplanned, and in some ways forced upon us by medical issues, it has been good to spend some time here in tourist mode. 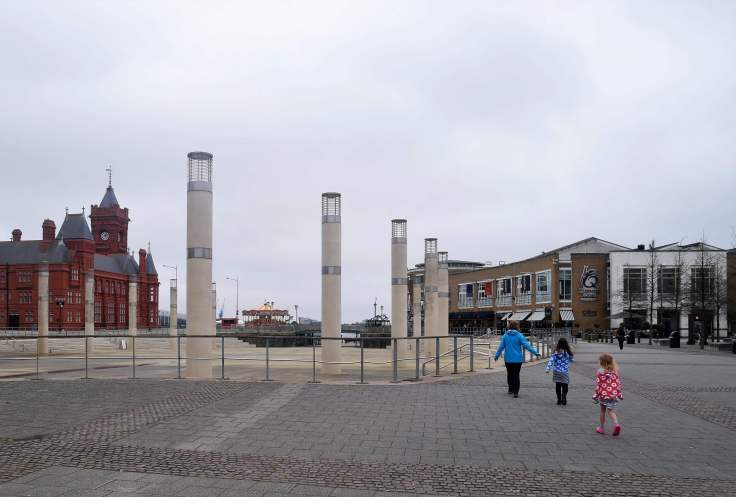 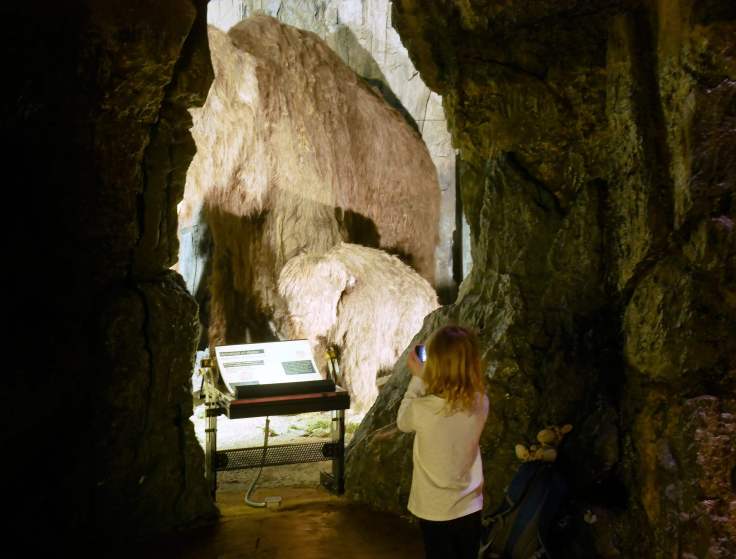 That was more than enough to keep us entertained for the week, alongside popping back to Bristol for Lexi’s finger operation just for a bit of variety.

Lexi was very brave and is now walking around with one good hand and one hand wrapped up like a boxing glove. This doesn’t appear to be slowing her down too much, so we’re now planning to resume our round the world trip by heading to New Zealand for the end of March, as originally intended.

One thought on “Kids Around Town – London & Cardiff Highlights”