I haven’t liked – Dubai. I didn’t like it because it was too hot. I also didn’t like burritos, which we tried in New Zealand.

I have liked –  Lanzarote. I liked it because it was sunny and had a swimming pool. I also like Australia and Thai food. 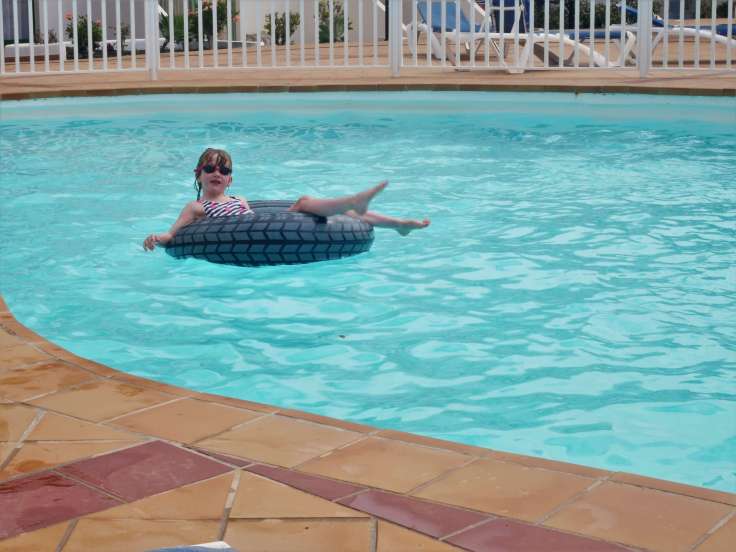 I had to go back to have an operation on my hand and it was quite scary. I had to go on a wheelie bed down to the operating theatre. The doctors got a special tube that had a big spike at the end that went into my veins. Then they put some special medicine into my veins that put me to sleep. When I woke up I had a massive bandage on my hand, which I called stumpy.

I also really like climbing rocks and we found a beach with loads of rocks and jellyfish. 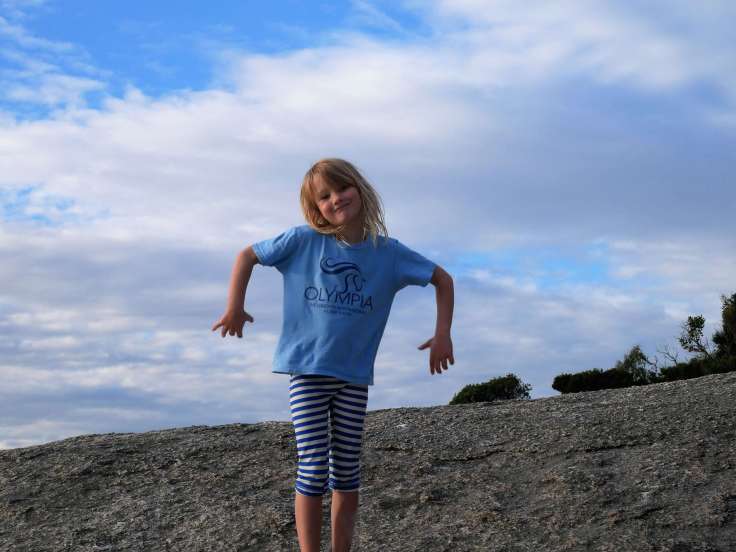 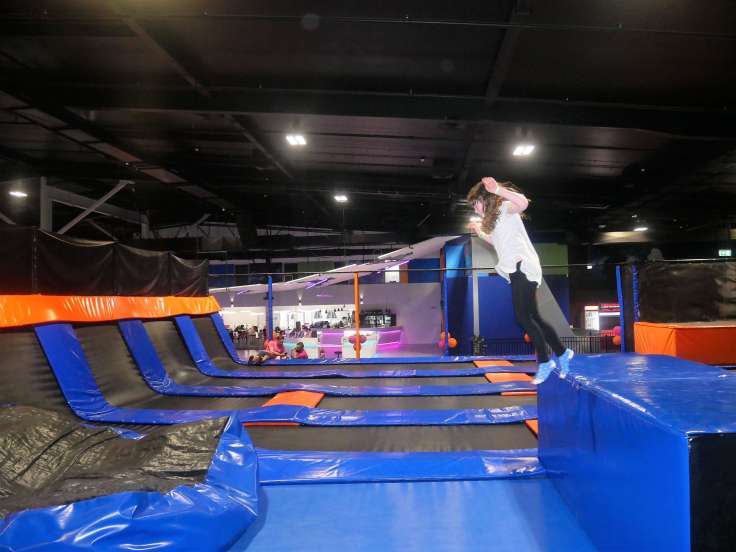 At the start of the trip I didn’t want to come. I don’t know why, I just didn’t want to. I wanted to stay at home. I also wasn’t sure about changing house or school. We had to leave our dog called Hugo at home. He was a Labrador. Me and my mum and sister didn’t want to leave him, but dad doesn’t like animals as much so it didn’t really bother him too much.

I haven’t liked – Dubai and Kuala Lumpur because it was too hot and humid. I also haven’t liked driving around for too long because it makes me feel sick. I didn’t like the 12 hour flight to New Zealand, but it was worth it in the end.

I have liked –  New Zealand, Lanzarote and Australia. I also like seeing new things and doing new things. In New Zealand we went to the luge. You went up the top of the mountain and then went down in a go-cart. 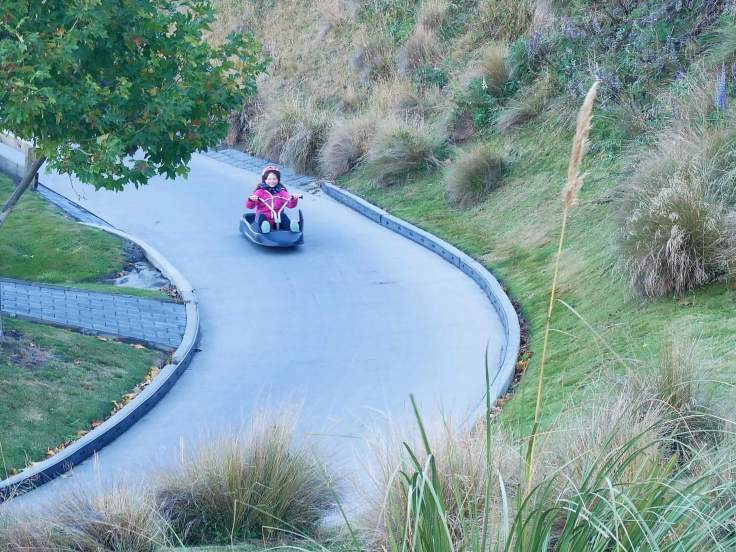 In New Zealand we also stayed on a farm and I loved it! I helped look after cows and I saw how they milked the cows. The baby cows were about 9 months old and the older group were about 2 years old. It was in Waikite Valley and there were thermal pools. Some were really hot and some weren’t too hot.

That was my most favourite place so far on the trip. We also got to pet the cows after we saw how to milk them. Also in New Zealand we were on a drive and saw a big swing bridge and we all had a go and it was really good fun.

In Australia we first flew to Perth. In Perth we stayed in some apartments that were really near to Kings Park. Kings park was 900 acres. There were three different parks and we went to two of them. They were really good fun! Next we went to Adelaide and stayed with daddy’s Auntie and Uncle and we went to a big rocking horse.

We stayed there for a week and went on a Dolphin cruise and saw lots of Dolphins.

We are now staying in a hotel near Melbourne that has a swimming pool and a trampoline park. After Melbourne we are going to Tasmania.

3 thoughts on “Sisters’ Adventures So Far!”